Co-ordinating a community: Maureen Has Talent

It’s a well known fact that if you want something done, you ask a busy person. And one of those busy persons, as far as Medway is concerned, is Maureen Tong Ralphs. 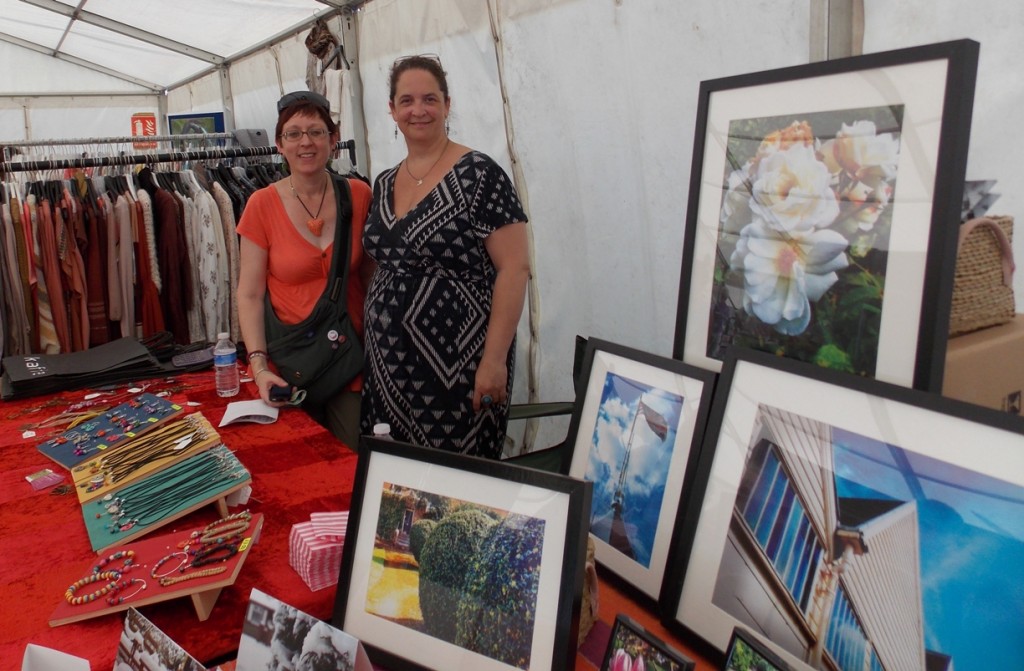 By day, she’s the Assistant Centre Manager at the Joiners Shop at Basepoint, Chatham. By night and at weekends, she’s … SuperMo! There’s no cape or mask but she must have Superman’s turn of speed because how else could she fit everything in?

Maureen is part of the Hoo Events Committee – you know Hoo, over on the Peninsula where it’s really quiet and nothing happens? Wrong. With SuperMo on the case there’s rarely nothing to do in Hoo.

There’s a Relay for Life at Deangate Ridge, a 24 hour affair with camping and music and the local community in teams, raising loadsamoney for Cancer Research. This year, they launched their own Music Festival, Hoo Rocks. And soon there’ll be a film documenting the area’s culture and history. Not to mention the Christmas Fayre and various other community events. The common denominator? SuperMo.

You’d think that would be enough to keep her going but no. Meeting at the RSPB fun day at Northward Hill recently – where she was manning her vintage clothing and jewellery stall, MoMo Pixie Pop Up Boutique – Maureen unleashed yet more news, telling me: “It’s as yet untitled but there will be a Medway community magazine launched, hopefully before Christmas.”

Maureen does at least have a partner for this project, in graphic designer and photographer, Alexandra Hoste, made redundant from the Joiners Shop a year ago. Having concentrated on her photography company, she’s now decided to utilize her graphic design skills too. She says: “Maureen and I had spoken causally about it but now the timing is right to get on and do it.”

Maureen continued: “We’ll be co-editors, alternating so it’s fresh and different each month, and the people of Medway will be able to contribute. It’ll be for grass roots community news, not specific to art or culture or heritage – we want to complement others out there, such as Wow, which is a fabulous magazine.”

Alex added: “We’re very excited about the magazine and now we’ve told you, we’ve got to get it done!”

Not content with All Of The Above, Maureen was recently appointed Live Events Consultant for YouBloom. She’s excited at the prospect of being involved, saying: “It’s an online competition for original music, with a live awards ceremony every year. We’ll be holding auditions for unsigned bands to play to promoters in the music industry in a big live event in London next year; this is a chance for them to be seen and heard and hopefully, signed.” With the wealth of unsigned musical talent in Medway – serious musical talent with no thought of going down the X-Factor route – it’s an opportunity long overdue.

Maureen also advised that shooting of the Hoo film begins in the next couple of weeks, with a release date before the end of the year. “There’ll be an advert out soon, asking for people to “Show us your talent” in a two minute clip. It can be singing, comedy, anything at all, the only criteria is that you’re from Hoo. The best ones will be included in the main film, in a section called Hoo Has Talent.”

If you think you’ve got the talent to impress Maureen, email her at:   [email protected] for further information on how you can be involved.