7 Celebrities that you may see in and Around Medway

You can browse and buy music by Jools Holland here.

Joe Pasquale is a comedian, actor and TV presenter and is known to live in Higham. He was crowned “King of the Jungle”. He also has a squeaky voice.

Zandra Rhodes was born in Chatham and studied at the Medway College of Art. She comes up with fashion such as this.

You can buy products by Zandra Rhodes here. 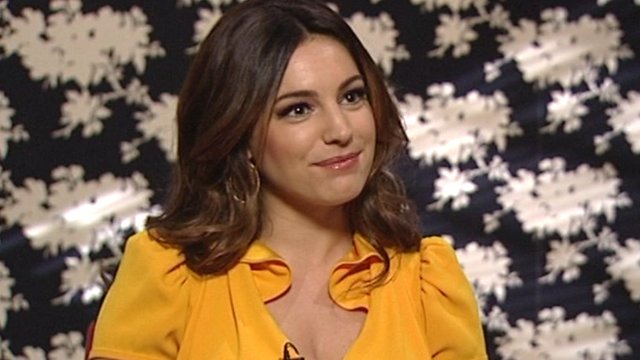 Kelly Brook was born and raised in Rochester where she went to the Thomas Aveling school. She has been on shows such as The Big Breakfast as you can see here.

You can browse and buy Kelly Brook’s merchandise, such as calendars and DVDs, here.

Lee Ryan was born in Chatham and is a former member of the boyband, Blue. 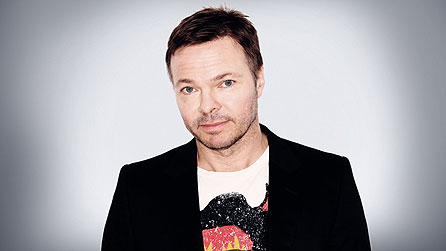 DJ Pete Tong was born in Dartford and went to King’s School in Rochester. He is probably most famous for the phrase “It’s all gone Pete Tong”.

You can browse and buy music by Pete Tong here.

Charles Dickens’ family lived in Chatham and he also lived in Gads Hill Place, Higham. A number of locations in Medway feature in his books. OK, it’s unlikely that you will see him around Medway at the moment 😉

You can browse books and DVDs of Charles Dickens’ work here.