Celebrating Will Adams, the Medway Samurai

A mix of Japanese culture and English Tudor life was enjoyed by families in Gillingham Park today, as Medway celebrated sailor and explorer, Will Adams. 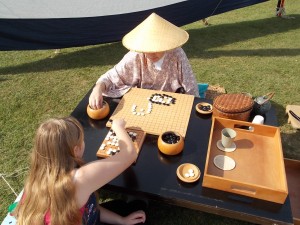 Probably more famous in Japan than in his native England, Adams (named Miura Anjin in Japan) impressed the Shogun with his shipbuilding and navigational skills, after initially being imprisoned by them as a pirate. He formerly served in the Royal Navy, under Sir Francis Drake during the war with Spain.

After establishing the first trading links between England and Japan, Adams was given the honorary title of Samurai and settled in Hemi, which is now Yokusoka.

Begun in 2000, the Will Adams Festival is one of the towns most popular events. Visitors to the park were treated to falconry displays, Iaido demonstrations and Taiko drumming workshops amongst many other activities, with a traditional Japanese Sushi stall on hand to temper any hunger pains, along with more traditional refreshments. 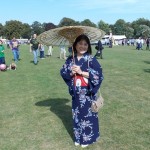 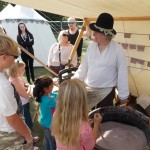 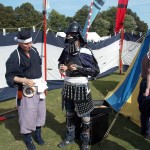 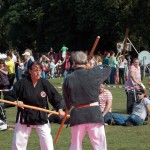 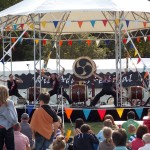 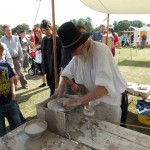 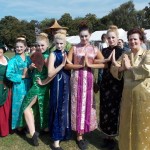 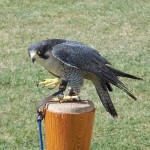 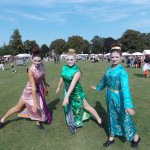 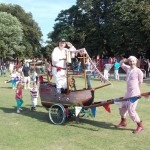 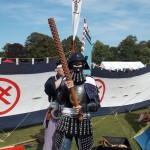 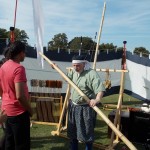 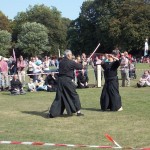 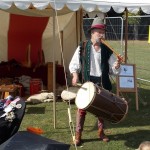 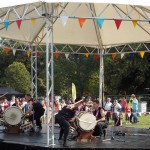 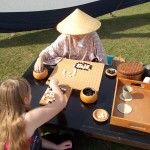 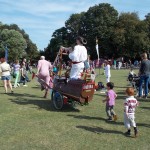 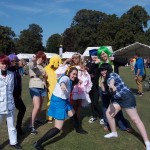 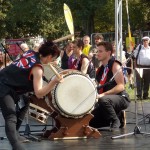 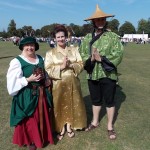 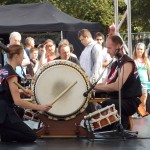 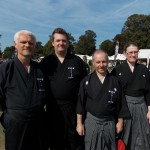 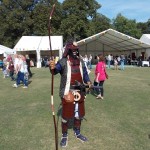 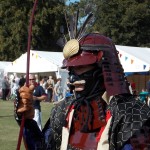